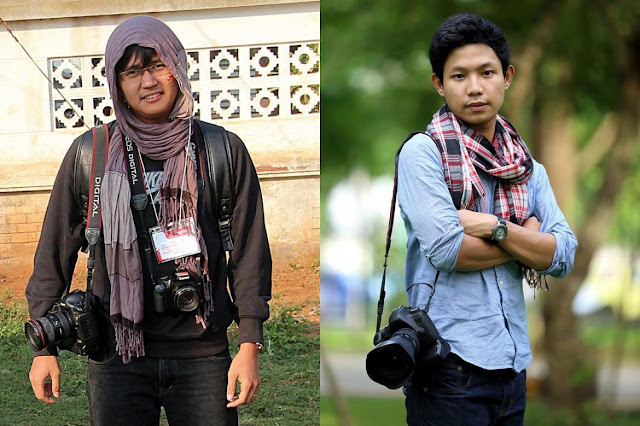 Two Myanmar photo journalists, Min Zayar Oo and Khun Lat were arrested since more than a week ago in Bangladesh border town of Cox’s Bazar accused of espionage.

They were arrested while they tried to cover refugee fled from the conflict in Rakhine state assigned by the Germany based magazine GEO, AFP reported.

AFP quoted Bangladesh police that they cover of tourist visas to enter the Bangladesh, instead of journalist visas.

However, Myanmar Journalist Network (MJN) condemned and viewed that arrest of journalists those who are doing their journalist job is not practices of democracy and it is hinder to freedom of press.

Popular posts from this blog